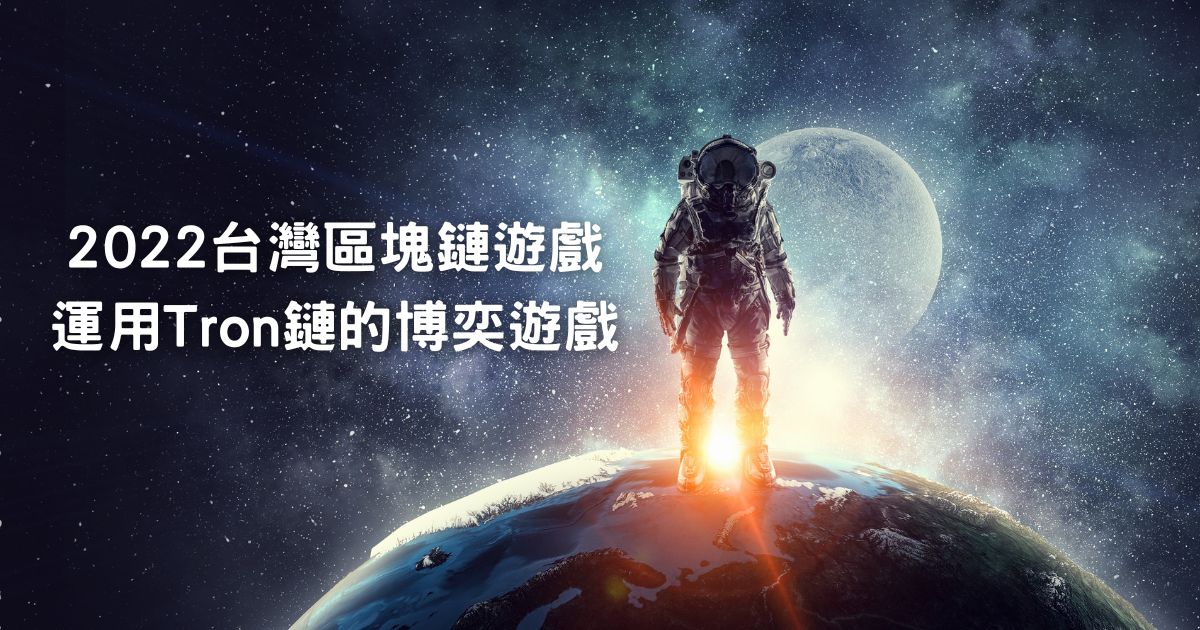 Taiwan Blockchain GameCurrently still in development, blockchain technology needs to be used Web3 (also known as Web3.0) technology is a new technology that has only been acquired in the past two years. Due to the novel technology and the fact that most online resources are available abroad, Taiwan specializes in Web3.0, writingsmart contractofblockchain engineerStill quite rare.

If you still don’t understand it, let’s understand it in another way. The technology of blockchain information transmission is actually a bit like “Line group chat”, but it does not have the function of retraction.
Today, Xiao Ming typed a series of messages in the Line group and sent it, but later found that the content was sent to the wrong group, but he couldn't take it back, because the message had already been sent, and other people in the group would also know.

What is a blockchain game?

blockchain gameIt is a trading game developed based on the blockchain model. When we talk about blockchain games, we mean games that use blockchain technology for one or more aspects of their gaming experience. Gamers are empowered by blockchain, allowing them to have full ownership of digital assets, and in some cases, gamers can even control entire games.

Mars Hash was developed by Taiwanese game makers in 2022Blockchain Casino Games,useDAPP technology, an online encrypted entertainment city developed through the characteristics of TRON's fast transaction completion and low gas costs, as well as the open, transparent and non-tampering nature of the block hash value.

The answer is no, you must have at least 100TRXor 10USDTOnly you can play, but the Mars Hash game has permanent play discounts, and the first bet discount is almost 10%.

If you do not have digital assets, you can register for a Binance account → Binance Registration Teaching
If you already have a decentralized exchange account, create a TRON chain wallet to play → 5 Steps to Create a Tron Link for Tron Wallet on PC 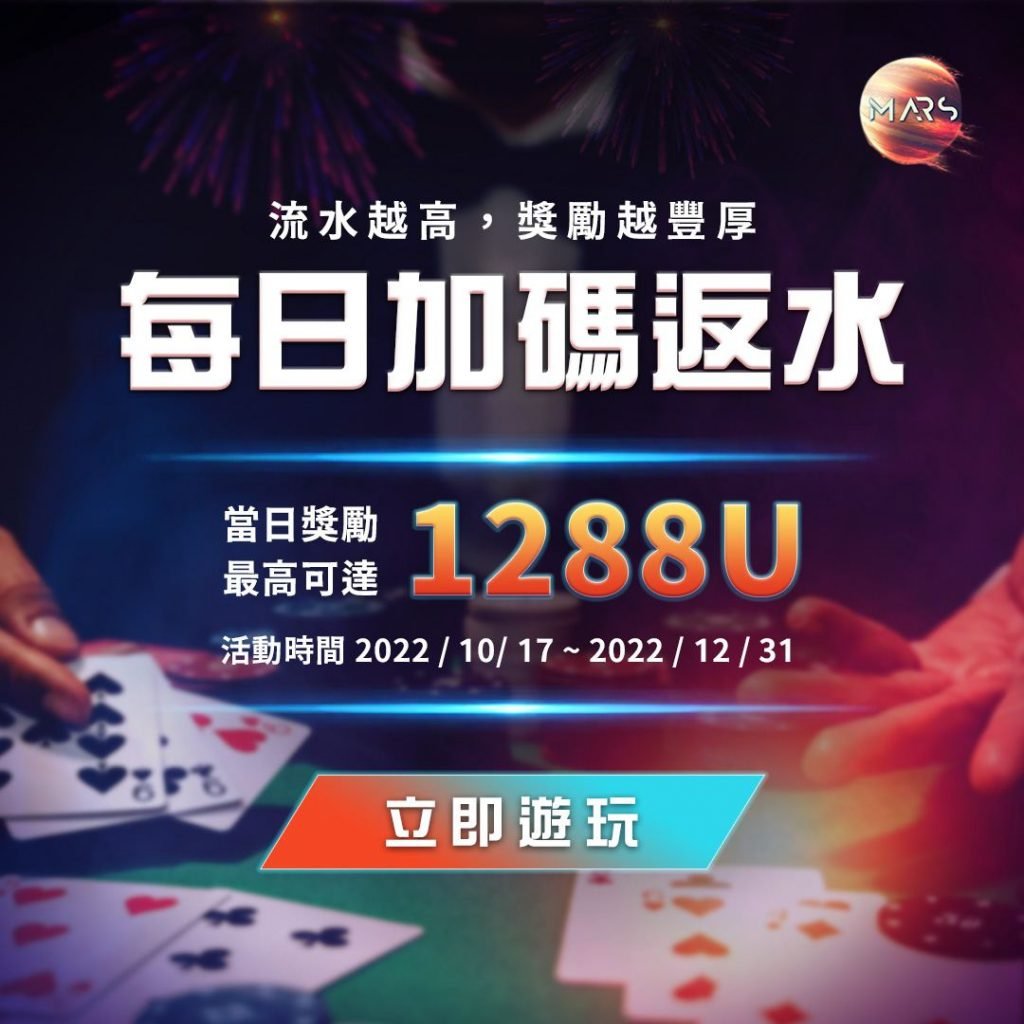